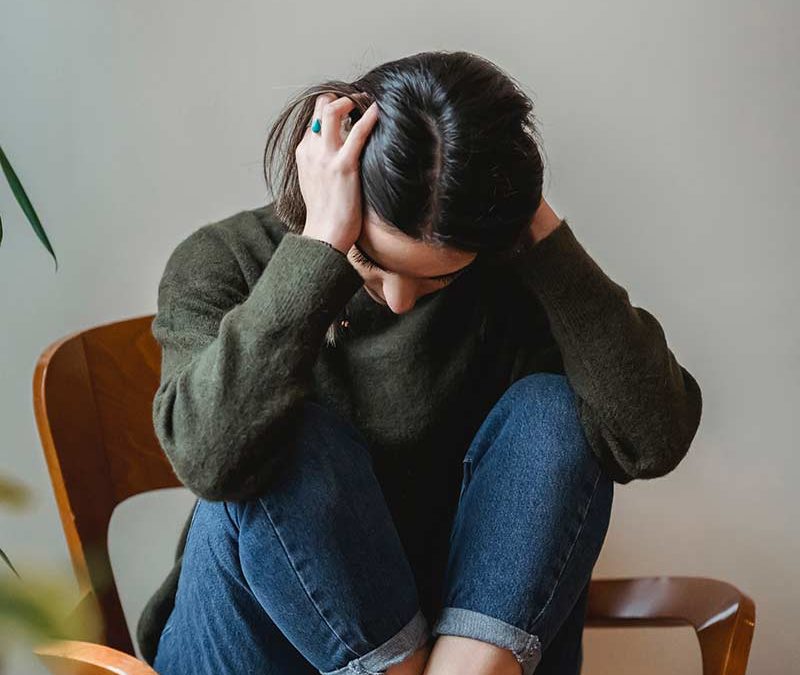 The following was part of an e-mail sent to me by a client who has struggled with EMS for a long time. She was responding to an inquiry we made as to her current status. Eosinophilia Myalgia Syndrome (EMS; diagnostic code M35.8) is a systemic, immune mediated disease thatoriginally surfaced in the United States as an epidemic in 1989. EMS resulted from ingestion of an amino acid, L-Tryptophan, a popular health food supplement at the time. The FDA temporarily recalled thesupplement in March 1990. L-Tryptophan has been freely available in the US again since 2005.Often, EMS is highly debilitating and can cause permanent damage. Because there is no cure and the prognosis is unknown, EMS is treated symptomatically.

“Getting around slowly to answering your question below about stress, I’ll say that I have known a few others with my medical condition who have over sensitivity to sound. No one I know has had symptoms as extreme as what I had in 2019. I have understood from at least three other women that certain sounds — I’m talking sound of refrigerators, air conditioners, and perhaps also sounds broadcast through a sound system — are intolerable. I would say from conversations with these people that it has not produced the amount of pain that my own hyperacusis produced. It seems to be a lower level of discomfort, enough to make them careful to be not close to the sound source for more than a very short period of time.

People with my medical condition have frequently reported over sensitivities to light, to smells. Related I think — we patients all seem to benefit by physical exercise, however the wrong exercise or too much of the right exercise brings negative results and very quickly. An example, before the pandemic when I was swimming every other day, if one day I increased my laps from 8 to 9 I was a candidate for days of pain and body dysfunction. Now I’m doing my exercise on dry land, because of the pandemic and pool closures, etc.

I don’t feel that my hyperacusis symptoms have ever had emotional stress as something germane. The very first moment with hyperacusis, in 2019, I was also having an ear issue. I had suddenly lost hearing in one ear. Strange to say, it took a while to discover why. I went to my GP, who looked in my ears and said he saw nothing problematic but that I should go to an ENT. I delayed going to an ENT because in past years ENTs had not helped me at all. (There’s more to this story and I’ll be happy to share it all with you if you like — concerns another sudden hearing loss, with no help from ENTs but finally my osteopath got my hearing back with OMT – I thought it was a miracle.) So I didn’t go to the ENT immediately at that moment in 2019, and in the next week the hyperacusis came on drastically, over a few days, right after the very loud sound of a building fire alarm in our apartment building–I was out in the hall and heard it full volume. I kept trying for help with my current osteopath. My genius doctor even came out of retirement to try and help me, bless him! Nothing worked and I was still without hearing in one ear. Well, stubborn me, I finally consulted an ENT who found — **wax** in the ear. Oh my, I felt like a fool for not going right away. She removed the wax and my hearing popped back.

The hyperacusis remained, very painfully. I am so thankful though, because then I found you.So now, a couple years after the horrible onset of hyperacusis, I think about the answer to your question about stress. I have always felt the hyperacusis symptoms to be a result of physical stress, as with other symptoms of my autoimmune illness. First, the hyperacusis came on with the non-functionality of one ear due to the fact of wax, after which the extremely loud sound came on. Then came hyperacusis with much pain.The therapy from you relieves the pain.(Tomatis Sound Therapy and Soundsory)) My guess is that the listening therapy works on the body tightening that is part and parcel of my immune system disease, and your treatment relieves and relaxes the body tightening in a very physical way.

Since 2019 I’ve had to sleep in our office apartment in the summer because that apartment contains our quietest room. It’s not just that my husband needs the air conditioner on, but even when he’s cool enough, the AC sound from neighboring apartments is something I can’t tolerate. This past summer when I’ve tried to sleep in our own apartment if it’s cool enough that my husband doesn’t need air conditioning, I wake up in a couple hours with pain near my ears and I believe it’s from neighbors’ AC units. Then I get dressed and go to the office apartment for the rest of the night. (At least there are two good cat friends in there!)When all air conditioners are off for the season I get back into my own bed. But I sleep upside down (haha) with my head at the foot of the bed because the building systems sounds are louder at the walls, where the head of the bed is.

So by this summer of 2021, my tolerance for difficult sounds has increased. In the early summer, even though I couldn’t sleep in my bedroom, I could tolerate air conditioning sounds for some minutes so that I could have meals in our apartment, stay for happy social time and not demand that AC be totally off, that water could not be run in the sink, etc. As the summer has worn on there have been more physical stresses due largely to exposure to AC sounds. Hyperacusis issues have increased.

Thankfully I have your listening therapy. I’ve been using it more and more as the summer has worn on. I’m doing OK! And I think soon the offending sounds will be gone for a while.

Tomatis Sound Therapy and Soundsory (a side product of the Tomatis Method) is a powerful little tool that can create real relief for many different reasons and applications. It should not ever be seen as a “cure” though, more a strong support that has relieved many of our clients, children and adults over the past 18 years of our experience with it!