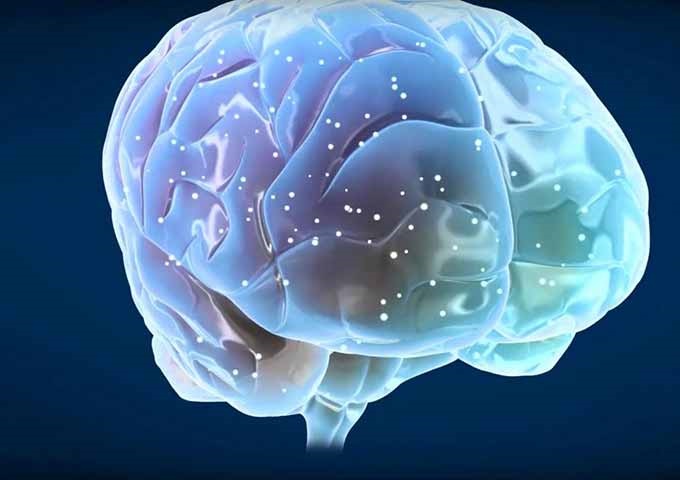 I conducted a Tomatis Level 4 training a couple of weeks ago and was reflecting on my path with one of my mentors, when I had the thought to tell her story. I do not think I  can do her justice, but this is more my personal reflection of her influence in my life. Most families and professionals who know me, know that I am a strong advocate of the Tomatis Sound Therapy program and have been doing this work since 2003 and training all 4 levels of workshops since 2009. No one program is ever a cure, but I affectionately call this program, my “regulatory” program. At the basis of sensory processing, learning disorders, mental health disorders, there is the need for basic regulation between the sympathetic and parasympathetic system that creates a “just right” balance for us to be available for learning and socialization. The Tomatis program has evolved greatly over the years, from an analogue to a digital era and with increased precision in each newer device.

Back to my story…… About 6 years ago, I was hosting a Tomatis Level 2 training at my office in Pennsylvania, when I had a call from Canada. The basic request was: “Can Doc also come when we come for our training?”. I thought: “Who was Doc?” They stated that she trained and worked with Dr. Tomatis in the sixties and seventies and is now 100 years old. She owned a private school in Ontario, Canada and have been doing Tomatis through all these years and now her staff was becoming trained in the newer models of care. I must ashamedly admit that I thought that at that age of maturity she likely would sleep through half of it, but sure, she could come. Well, Agatha Sidlauskas may have been 100 years old when I met her, but she was as sharp as a whip. Instead of intimidating me with her many years of experience, she acclaimed, validated and appreciated me as a trainer and I was in awe of her! She was still reading books on brain health and newer advanced care and though things have changed, she still had it! I fell in love with her and visited her in Canada, where we simply sat and listened to her story.

Agatha grew up in Lithuania in a time period of very little education in their rural home. She was sent to live on her own, boarding with another family at a very young age and taught herself Italian and English through a Bible she had at the time. She went on to study in Italy, got involved in all kinds of adventures before leaving Italy by the skin of her teeth during the war. She found herself in Canada and became a professor at a local university and also promoted Dr. Tomatis and his work from those very early stages. She even showed Charl and I a picture of her in a book doing a full plank position mid air resting her entire body on her elbows at the age of 84! She was a remarkable woman, who brought healing to many over the years in her private school.

Agatha and her life-long friend, Marilyn, invited Charl and I to spend some time in the Bahamas at Marilyn’s “home-away-from-home”. Every evening after dinner, Agatha and I would stay long hours at the table discussing the brain, the “work” of Tomatis and what the research was currently saying. Her eyes sparkled and she was clearly enjoying herself in these discussions, as was I. Agatha gave me space to ponder three major tenets in my life in my journey thus far, as we shared these pieces in our lives even though she was 50 years my senior. This gap did not matter. These tenets are:

Agatha’s innate respect for others, her fierce instinct to protect those she viewed as “weaker” and her sense of trust in the ability of children to heal, so resonated with me in my own thinking. I realized through Agatha, that these were my mantras from the beginning of opening my practice and little did I know in 2001, where this would lead me in my journey. I wish for every professional to have an Agatha in their journey. She was able to bridge years of knowledge into the newer knowledge of today and gave me great perspective in respecting what came before me and my time.

I was able to persuade Agatha and Marilyn to come to Paris to an international Tomatis convention in 2015, where I presented her a plaque for her years of good service to the Tomatis Method and the happiness on her face was what I remembered when she passed at the age of 103. She came home to Paris, where it all began for her and under her influence, I was able to affirm my home, my beliefs and my journey.